Due to COVID-19 our office is open by appointment only. In an effort to keep patients and staff healthy, we are still requiring all patients to wear a mask while in the office. Thank you for your understanding and cooperation. 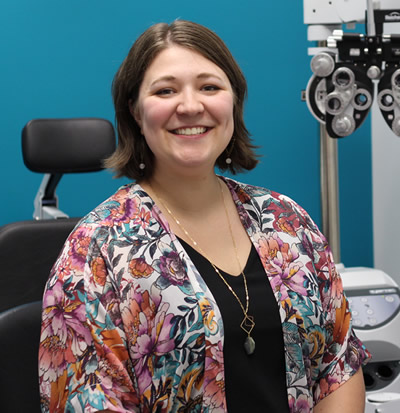 Dr. Angie Machmer was born and raised in Regina. Dr. Machmer completed three years of undergraduate study in the area of Biology at the University of Regina. She then went on to study Optometry at the University of Waterloo and became a Doctor of Optometry in 2010. At graduation, Dr. Machmer received an award for Excellence in Patient Management. After working at a successful practice in Shaunavon upon graduation, she decided to open her own practice in a community closer to home.

Dr. Machmer loves working with children and patients with special needs. She has found renewed passion for optometry through Vision Therapy and finds it to be an exciting and extremely rewarding part of practise.

In her free time, she enjoys spending time with her husband Curtis, their family and friends, traveling, camping, crocheting, meditating and taking photographs. 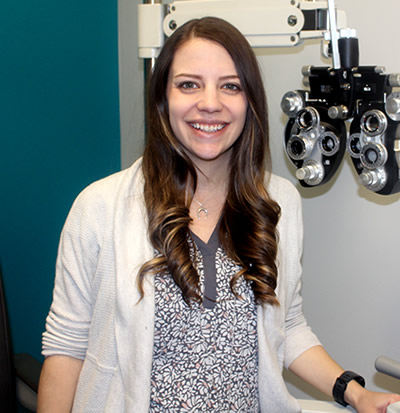 Dr. Moira McAvoy was born and raised in Regina. She graduated from Archbishop MC O'Neill High School in 2006 and went on to study at the University of Regina. She received her Bachelor of Science in Mathematics in 2010, graduating with great distinction. She then moved to Ontario to study Optometry at the University of Waterloo. As part of her training, she completed internships in Estevan, Regina and at Parkland Hospital in Dallas, Texas. She received her Doctor of Optometry degree in 2015. Moira joined the Emerald Park Eye Care team in June of 2017 and feels very fortunate and excited to be working in this community.

Moira enjoys traveling, cheering on her favourite teams and spending time with her husband, Josh and their pets, Annie and Bruno. 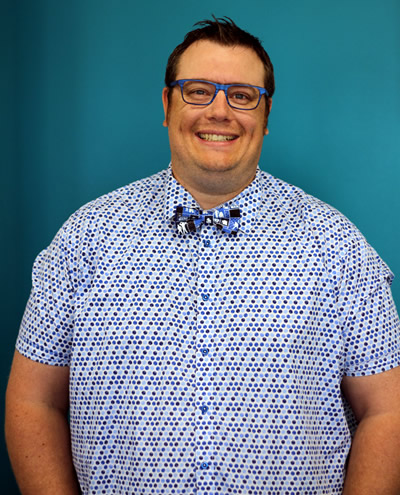 Curtis was born in Regina but soon after moved to White City, where he was raised and lived until he finished high school. In 2014, after several years in Regina, he moved back to White City where he and his wife, Angie, and their dog, Macy, live.

Curtis joined the EPEC team in 2018 after being in a management role for 15 + years. After joining the team he immediately went into training to become a Vision Therapist, and he now splits his time between Office Management and Vision Therapy. He is quite passionate about Vision Therapy and enjoys watching the progress of everyone as they work through the program.

He enjoys traveling, both playing and watching sports, and board games. He hopes to one day have all 7 continents stamped on his passport, and to have watched a game in each CFL, NFL & MLB stadium. 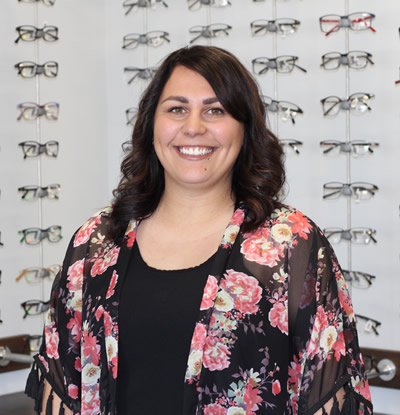 Janelle was born and raised on grain and dairy farm. She now resides on an acreage in her hometown with her husband and three daughters. In addition to spending time with family & friends, Janelle enjoys spending time at lake, watching the Blue Jays as well as curling. She also appreciates nature and tries to capture those beautiful moments with her camera as much as she can. In the winter months she tries to get out snowmobiling when she’s not busy with her girls.

Janelle joined the EPEC team back in 2015 and brings over 10 years of experience in the optical field. She has also completed her Optometric Assistant course in 2009. Her friendly attitude and warm smile will welcome you at the front door or in our eyewear area. Janelle takes great pride in her role in the dispensary. With her honesty and sense of style you are sure to go home with the perfect pair every time! She can also be found in the contact lens room educating patients on contact lens care. 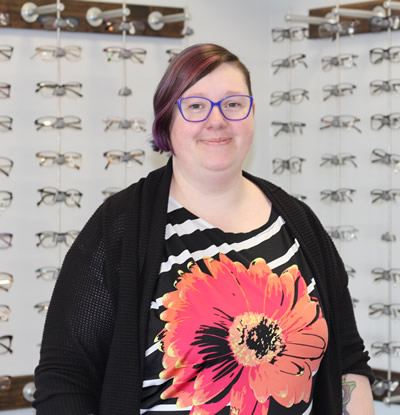 Jenn was born and raised in Northwest Regina. After high school she moved to Calgary and started working in an optometrist’s office in 2001. She moved her way up through the roles to Office Manager of a very busy practice. In May 2010 Jenn went on an OneSight Mission to Detroit, MI where they provided eye exams and glasses to over 1500 inner city school kids. Over the years she has worked in other optometrist offices and optical dispensaries in Alberta and Saskatchewan before joining Emerald Park Eye Care in 2017. In 2011 she started her family and has 2 very energetic children who keep her busy when she is not at work. In her spare time Jenn loves playing cards and going on camping trips with family and friends. Jenn is also very crafty and likes to try her hand different art projects such as pottery, painting, string art, vinyl decals and making custom t-shirts for her kids. 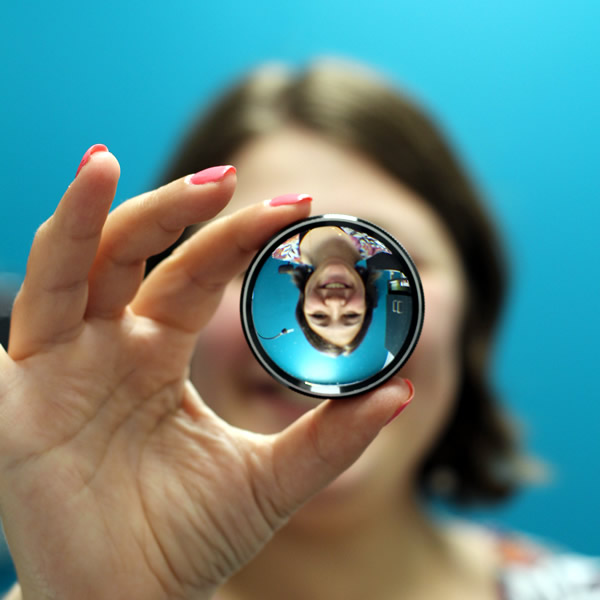 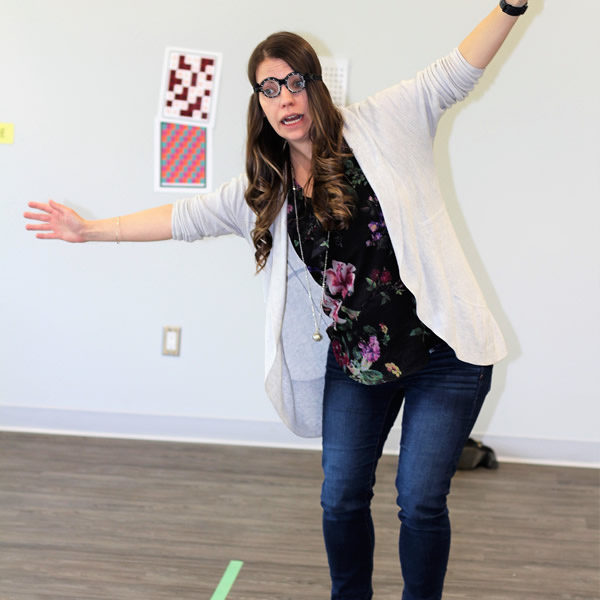 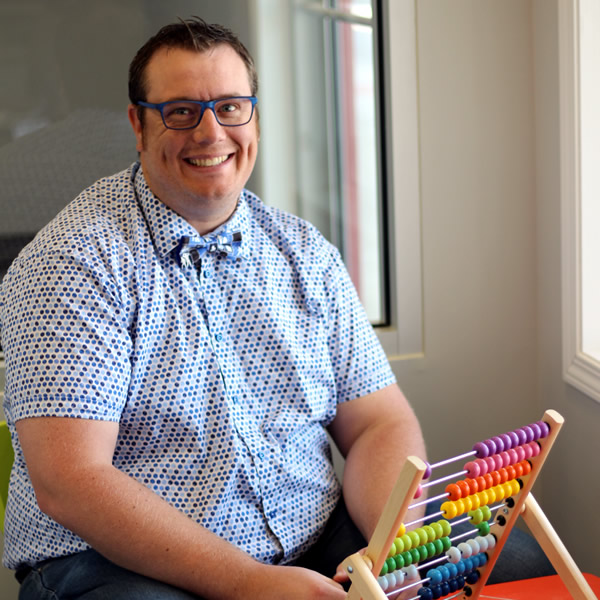 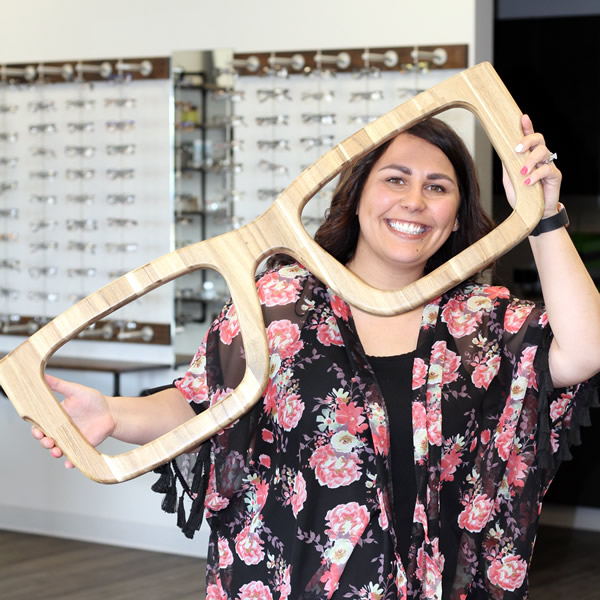 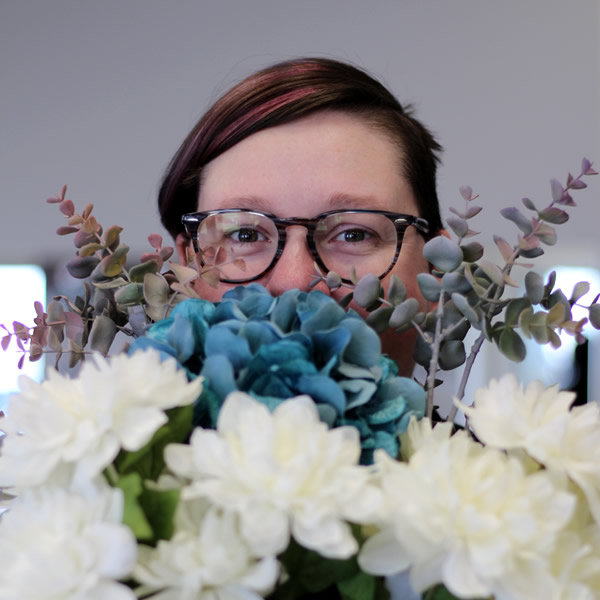